Dementia and Alzheimer’s – What’s the Difference? 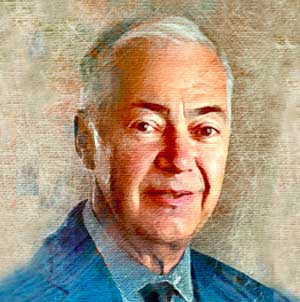 Is it simply a loss of memory, or is it more complicated than that? Is it “better” to have Dementia than Alzheimer’s Disease?

Dementia is a medical term, and here’s a definition: An acquired complex of intellectual deterioration which affects at least two of the following areas of cognitive function:

Alzheimer’s Disease is considered one of the causes of Dementia, and it is the primary cause, and it is rarely inherited. Here are some other causes of irreversible Dementia.

Dementia with Lewy Bodies is considered the third most common cause of irreversible Dementia after Alzheimer’s and vascular dementia. Often connected with and occurring with Parkinson’s or Alzheimer’s. Some theories suggest DLB is a variant of one of these diseases rather than a separate Disease.

These primary (or underlying diseases) are sometimes referred to as forms of Dementia rather than causes. Many, including Alzheimer’s, Lewy Body Disease, and Pick’s, can only be definitively diagnosed after death by microscopic exam of brain tissue.