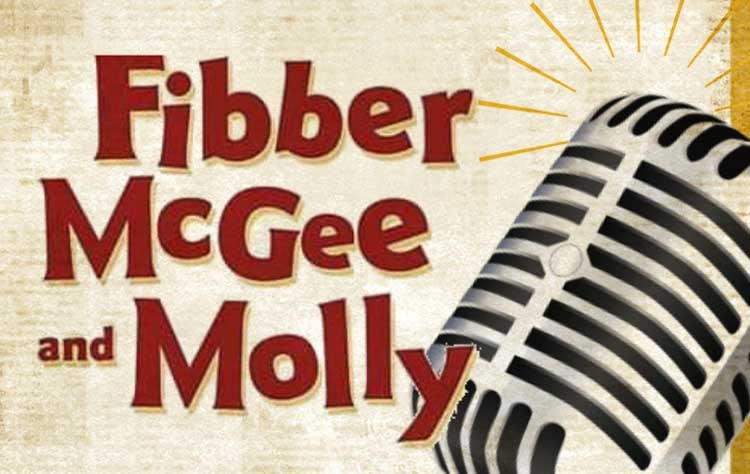 The Acting Out group chooses radio programs or short plays that we read, and only when everyone loves a particular script do we move it to the rehearsal phase for a live performance. Just as with any form of art, this theatre group gives our residents the chance to express themselves creatively.

We add, change, and adapt the script throughout the process based on the residents’ input and desires. We also usually include live piano music so our resident musicians can show off their skills as well. It is a wholly collaborative process and helps residents build confidence in themselves and their abilities. While some of our theatre club members have some level of prior performance experience, others have joined precisely because they wanted to try something new.

Everyone who wants to participate is welcome. Even if someone doesn’t want to read with us during Acting Out, they are invited to sit and listen. And if performing isn’t for someone but they want to be involved in a Birches Players production, there are many technical elements and other production jobs with which we can always use help.

Acting Out began in Assisted Living in 2017 simply as a script reading group. But our resident readers enjoyed it so much that we all wanted to take it to the next level by performing for our families, friends, and community members. So out of the more casual Acting Out group grew the performance-focused Birches Players. As The Birches Players, we have produced three live radio shows and hope to do more in the future.