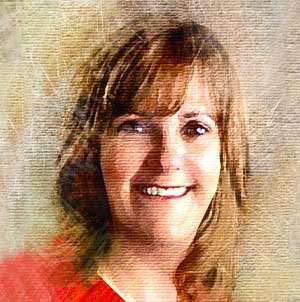 Mary is the Director of Sales & Community Relations at Birches Assisted Living and Memory Care Community. With more than two decades of senior care experience. Mary was instrumental in starting the Dementia Friendly of Westmont.

Whether it is a mild, moderate, or severe stage of Alzheimer's Disease, there are critical factors for recognizing an escalation of the disease.

As the disease progresses, more symptoms and behavioral changes present themselves to family members and caregivers.

With the progression of Alzheimer's disease, people in the Mild stage will undergo changes such as cognitive difficulties and noticeably increased memory loss. People are often diagnosed in the Mild stage as symptoms become more apparent. Look for obvious changes in their behavior and personality. They may have trouble with daily tasks like handling finances or wandering, and getting lost in familiar environments.

Behavior and personality changes may include:

The Moderate stage of Alzheimer's is when more severe damage occurs in the brain. This may lead to diminished sensory processing (detecting smells & sounds) and a loss of control for language, reasoning, and conscious thought.

As memory loss and overall uncertainty worsen, people struggle to recognize family and friends. The inability to learn new things will become apparent while carrying out established tasks like getting dressed becomes overwhelming. Many people at this stage will experience paranoia, act out impulsively, have delusions and hallucinations.

As the spread of plaques and tangles within the brain combines with significant shrinkage of brain tissue during the Severe stage, people with Alzheimer's disease become incapable of communicating and are entirely reliant upon their care from others.

Because Alzheimer's causes the loss of reasoning, memory, and the capacity to think, caregivers are often faced with the difficulty of not knowing for certain what care is needed. As the body begins to shut down, a person may spend most, if not all, of their time in bed.