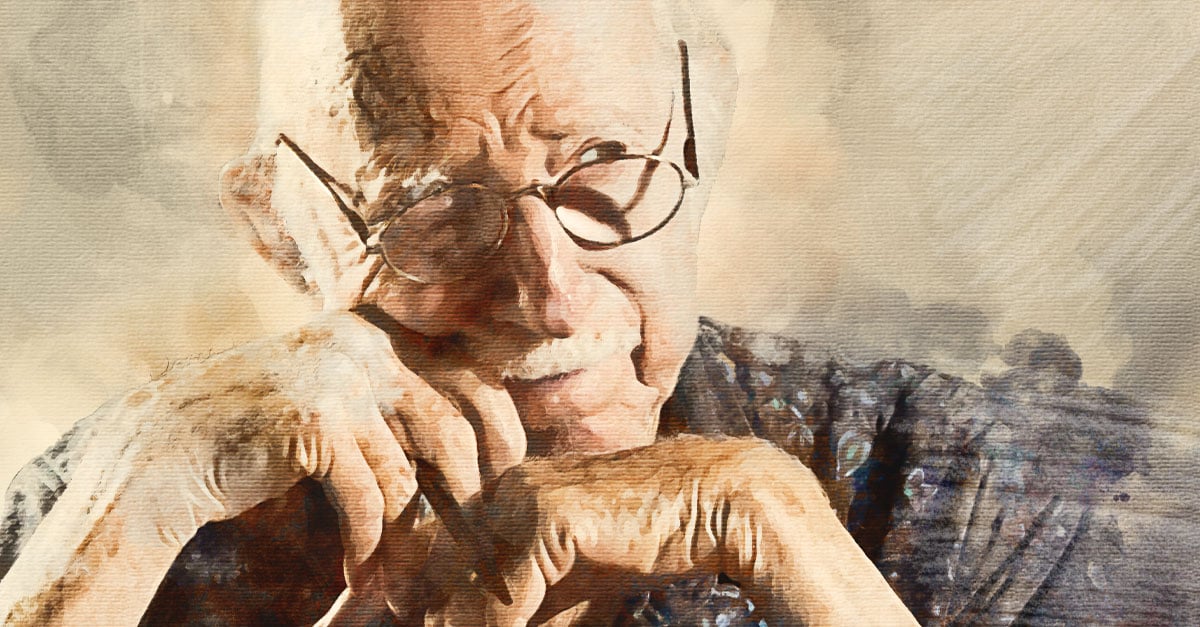 The familiar symptoms of Alzheimer's disease and vascular dementia include growing confusion and struggles with daily activities.

These disorders are progressive, meaning changes in behavior, mood, and mental capability will worsen.

The most common symptom of Alzheimer's is memory loss. When it comes to vascular dementia, symptoms vary depending on where a blockage forms. Additional issues include blockages that may cause vision loss, hearing loss, paralysis on one side of the body, and mini-strokes called a transient ischemic attack (TIA).

When it comes to vascular dementia, symptoms typically increase with each mini-stroke or additional blockages that can limit blood flow to a specific part of the brain.

As the progression of Alzheimer's disease or dementia further impacts a person, the disorder will continue to diminish basic mental and physical skills. When it comes to walking, people with dementia have a high risk of falls which can cause serious injuries.

Everyday tasks such as eating, bathing, basic hygiene, and dressing will become compromised. In addition, persons with dementia and Alzheimer's will struggle to control their bladder and bowels.

Close to half of the people with Alzheimer's disease or vascular dementia will exhibit behavioral symptoms of dementia that can include:

When it comes to Alzheimer's and dementia, the more severe the symptoms, the shorter a person's life expectancy will be. Many of the symptoms listed above, wandering, falling, loss of bladder control, agitation, and hallucinations, are directly linked to a shorter life expectancy.